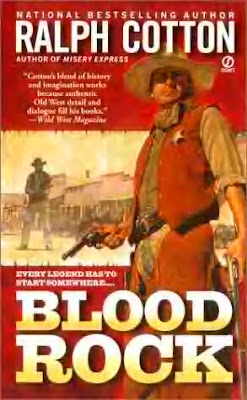 …please turn out the lights.

I could not get on the trail fast enough after one of the strangest work days I have had. Unfortunately, due to the confidential nature of my work I can’t share the details of the episode. It probably wouldn’t seem like a big deal to you anyway. It might sound like this:

As I was saying, I was pretty excited to put on the man-o-tard and crank ‘Pac to eleven.

I forgot water so I filled a water bottle with seven and a half ounces of flat Diet Pepsi and a couple swigs of hot Gatorade then up and over the mountain I went. The only way I know to ride Oak Mountain is straight up the fire road and straight down the Blood Rock section. I knew the park was closing at 7:00 and I thought I had plenty of time to get up and down.

I didn’t realize the trail puts you down on the other side of the mountain, rather than the side with my rented Champagne Lincoln Town and Country mini-van.

Here’s a tip for you. For summertime downhills, put up with the heat and zip your jersey. Getting stung is bad enough when it doesn’t begin with a high-speed impact that drives the stingers straight to your rib bone. Happens to me all the time, you think I’d learn. Whatever, to be honest, I kind of like it.

So, when I finally hit Peavine road I was about nine rolling miles from the T&C and it was 7:33 P:M.

A GIGANTIC deer came snarling out of the trees at one time and sideswiped me at 29 mph more or less. Close call.

I followed a truck slowly out of the park. The driver waved me through right before he got out and locked the gate.

And Mystery wasn’t even involved.

8 Responses to Last Man Out…