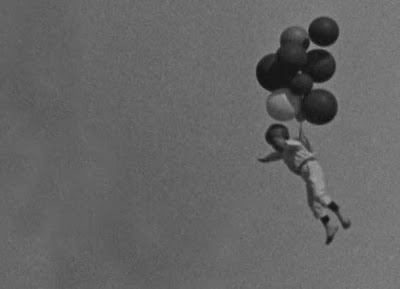 This is just going to be a fanboy letter to Danny MacAskills so feel free to move on down the internet to more enlightening fare like this. If you are not familiar with the young Mr. MacAskill, he is just a Scottish kid with a bicycle. Maybe it is the emo soundtrack, or the moody skies of Europe that set the stage for his inspired videos, but I feel compelled to make a pilgrimage to see him ride. Like a solar eclipse or the northern lights sometimes one must make a hajj. What this guy has, it is bigger than bikes. He expands the realm of the possible.

There are riders down all over town right now. Laid up in armchairs eating pot pies, they are sulking and frustrated. Broken collar bones, impaled shins, dislocated shoulders, and black eyes. Tallahassee rides hard. Mother gravity levies her tax. Nobody is exempt, not even Danny. To watch him ride though, is to understand that the immutable laws of nature can be reasoned with, and deals can be struck.

I wish all of the injured the best in their renegotiation.