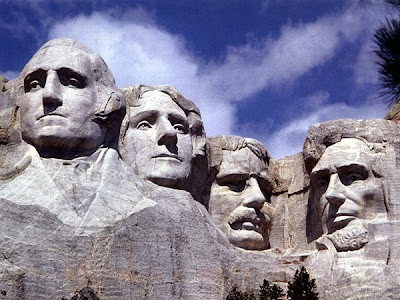 I find myself sniping at the local trail advocacy group more and more, and it is not a quality of my character that I admire. Whining all comes from the same place, a desire for attention. I’m no different. I feel that certain issues were not given proper attention, and until that balance is rectified I will just have to sit on the sidelines and spit in someone’s soup.

This might get boring, being a mix between “Ain’t it awful” and “It was better back when” but nobody pays me to write so I am just going to satisfy myself.

Learning to ride in this town there have always been certain names that stood for cycling. Local legends who macheted through urban seams and forgotten parks to carve out gnarly trails and pioneer connectors that opened up huge swaths of territory to mountain bikers. Some of them just rode, and tackled ever more challenging feats like riding to the end of the land at St. Marks then swimming their bikes across the river and riding further into the salt marsh. Riding mountain bikes was not a sport, it was a statement. Classic lines like the Park Ave gazebo run or MLK Jr through Frenchtown were run like downhills at Whistler, and stairs were de riguer to the culture. Cross-forest epics that ended in glory at a sinkhole, or defeat at a barbed wire fence filled Saturdays and Sundays, Thursdays and Mondays.

Many of those early pioneers are still around. In the push to organize, they failed to adapt. Being individuals and visionaries, they lacked the bureaucratic skills to survive on the reservation. Like Crazy Horse, they fought a doomed battle and lost.

That culture still thrives in Tallahassee. Anyone with the guts can show up at 8:45 A:M at Lafayette park on Sunday mornings and get their legs ripped off. Don’t make dinner plans, or expect your spouse to be able to come pick you up. Cars might not be able to get there. You might have to carry your bike, ride over a log, outrun some dobermans, and get chiggers. It is understood that there is no obligation to wait, such grace is a courtesy. It is the most inconvenient of rides.

Some of these pioneers anchor a bicycle culture the recreational rider knows nothing of, keeping regular folks rolling on thirty dollar bicycles. They complete 900 mile round trip rides in a week and draft semi-trucks on Immokalee Highway. No sponsors or support team, they do it for love.

Others took their vision and skills to big cities, where a machete is wrapped in oilcloth somewhere in a cedar trunk.

Maybe with some of them in charge less would have happened. We might not have a roly-poly thing at the Cadillac trail, and I might still hate the rooty mess of Tom Brown park. Munson would be over-run by horses and motorcycles.

Perhaps I personally am much better off as a rider in this town now, but reservation braves still dream by the fire drinking government whiskey and singing tribute to the fallen and free.