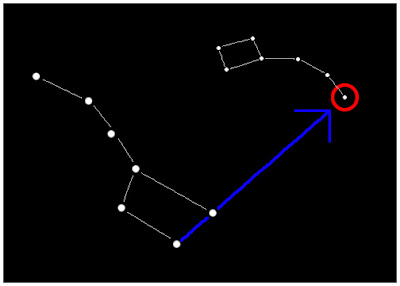 Taco got his new bike, and it has a lot of problems. It is a Santa Cruz Tallboy, carbon fiber, full-suspension, 29’er. I know right? That’s what I said too.

For starters it goes too fast. On the single speed I could count on him limiting out like a U-haul truck at about 13.5 regardless of terrain. Now that is more like a minimum expected speed, like 40 mph on the interstate.

If that is not enough it hardly requires any skills. It just rolls right over pretty much anything in front of it. Taco doesn’t even notice the challenging technical sections of the trails. His skills are totally going to atrophy now.

It’s too light too, like way too light. He is going to get all weak from a lack of effort.

Those are all minor problems though compared to the serious flaw which is that it is not mine. That is a major problem.

We rode from our east side neighborhood across town via the Dogboy’s house. After collecting the Dogboy he put us on a leash and dragged us through the Live Oak Connector (meanest mile in the south) and then little Cambodia and the Silk trail. Everything was wet, slick, and bone-rattling. I think I had a tad much air in the tires, but I’m afraid to give up a lb. of it. 3 hours and 20 minutes counts for a pretty solid day this time of year. I think we stopped for a couple minutes so I could get a tissue for my snotty tears.

I have a new bike out there somewhere too. It is trying to find me, probably lost and scared in a warehouse somewhere, or maybe a pile of unassembled materials on a factory floor in Taiwan. I’m getting my Zen on, and appreciating that every day I don’t have it is a day my drive train isn’t being ravaged by this Tallahassee summer.

← Aurochs
The First Bike of the Rest of Your Life →