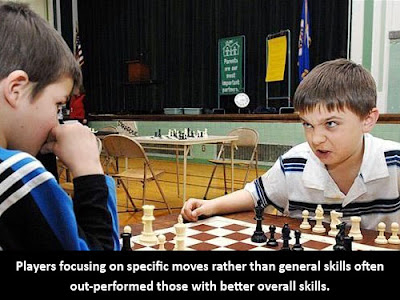 I was recently challenged to a game of chess by a friend, Mel (not his real name) who resides in Singapore. I delightfully accepted. This led to an invitation from another old friend who hails from Hoboken, NJ. We don’t see much of each other anymore so I thought a vigorous battle of wits would be a good way to keep in touch and enjoy a bit of the old camaraderie we enjoyed as planetary vagabonds during the nineties. I dispatched Singapore Mel in the first match after a hard-fought pawn battle for the west flank. Our rematch is underway and he recently described the board as “an anthill that someone has kicked over” and this before a single shot was fired.

The second match, against Hoboken, became an epic struggle. Like an alligator eating a snake which is in turn eating it, we grappled. Oh the bloodletting! The traps and hard bargains! The mental chessery of it all! 72 moves later, his king quietly succumbed to my persistent army and I walked away delirious with victory. In preparation for the rematch I studied legendary games such as the Opera House Massacre and the Immortal Queen. I devised a strategy comprised of ideas I could not understand and tactics with which I was aggressively unfamiliar. I crowed to my beloved incessantly. The fool! He has no idea what awaits him! When he falls for my knight’s sacrifice it will be brilliant! Oh, if only I could see the look on his face when he realizes the fix is in, that all hope is lost!

42 moves later I am wondering what went wrong.

The number one rule of chess is never forget that your opponent is trying to win.

That goes for a lot of things.