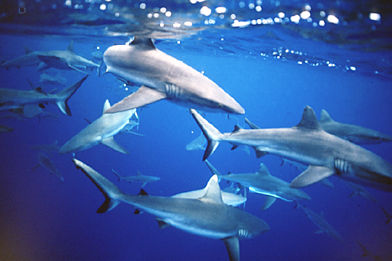 Iggy the cat woke me up at 6:00 this morning. Of course, he is getting his balls removed at the moment so we all have our burdens to bear don’t we?

I figured as long as I was awake I might as well make S’quatch’s new 7:00 A:Mish ride he’s been telling me about. Suited up, rolling with red blinky, it was still midnight dark outside and everyone was heading to work. Everyone but me anyway.

Feeling conspicuously invisible, I appreciated the woman who rolled down her window to tell me the red blinky was really helpful, because she worries about running over “guys like me”. I want to tell her I’m not a “guy like me” that I’m just playing around this morning, in traffic, because I woke up so early, but there is not time to explain.

I catch S’quatch and a new friend just as they are heading out the driveway. Nice.

After following them through an obstacle course of New Suburbanism shortcuts and byways we emerge in Southwood Plantation, the new “town in a box” that has risen up south of town.

I forgot to mention that S’quatch has gently tumbled off his bike once at this point, but it was nothing really. A little curb contact, a patch of grass, from the way he shrugged it off I think it happens all the time.

I enjoyed the smooth pedal turning. I won’t lie to you. I enjoyed the morning air, the canopy roads, and the green hills of Tallahassee. It truly is a beautiful place.

Here’s the truth about road biking though, and I don’t mean to upset anyone, but the “Share the Road” idea? It’s just an idea. To proceed like that is a given is foolhardy. Society doesn’t endorse it, and it isn’t all that practical. Even to the salt of the Earth good folks out there I’m afraid we just look like a leisure class playing in traffic while they try to get to work.

The bitter pill to swallow is that no matter what your argument, there is some truth in that.

Commuters are excused, unless they are trying to make a point, and then they ride at their own risk and I tip my hat to them for their martyrdom.

12 Responses to The Truth about Road Biking