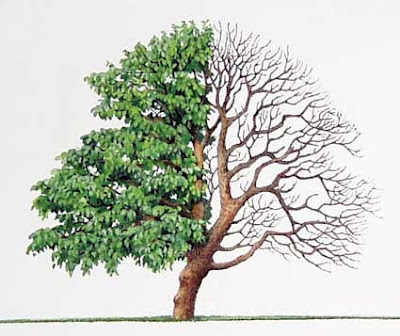 I laid Bird out on a cold marble slab of Chess death last night, taking advantage of him in a compromised state brought about by a touch of food poisoning. I tried to make gracious excuses for him, but he quoted former Secretary of Defense Donald Rumsfeld to me and said, “You go to war with the army you have, not the army you want.”

And so you do.

I didn’t grow up with Mulberry trees, and I still don’t fully appreciate them as food. They drop their berries all over the porch, the car, everything- and I just watch them fall-detached like I am watching a television show about dropping mulberries.

Last week the boys were popping them in their mouths and remarking on the little red hairs growing from between their nodules of berry meat. It turned out those were the peeking legs of clover mites nestled deep within the folds of the Mulberries. This did nothing to improve my relationship with the Mulberry.

It seems ridiculous though, in this time of greater awareness of our food and where it comes from, to eschew the fruit that falls in your lap in favor of the bunched and bundled bounty of the grocery store- those Clementine oranges are just so appealing in their crates.

Standing underneath the Mulberry tree last night, I thought to myself, “Any day now I’m going to give one of those things a tug and pop it in my mouth.”

-because it’s a shame to watch fruit rot off the vine.

← Fill in the Blank
Thick Head →