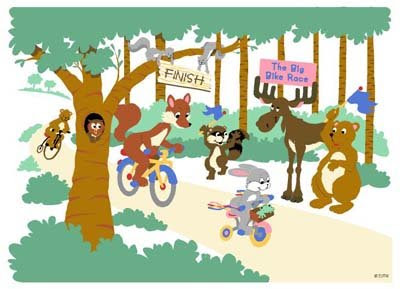 I will be away for a few days this week. I hate to leave the circus untended, as the animals can really stink up the place, but I have a solution. The following is a template that should work for just about any given day here at the BRC, so check back and apply the necessary details as you see fit.

12 Responses to Fill in the Blank