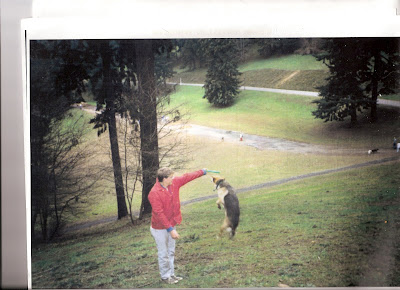 This is Landon and his good dog Roscoe. We mostly refer to Landon as Cave Leader though, because that is who he is. Let me tell you a story about the Cave Leader, and his Trans Am.

One cold day in the winter of 1995 Landon, Roscoe, and I were on our way to Dillon from our town of Bozeman. We were probably making the trip because Landon heard there was a surplus of five gallon buckets, or a concrete bird feeder, at the junk store. It was about a two hour drive under normal conditions, but this day the roads were a little icy and swirling snow drifted across the empty highway. We were cruising about 110 in his 1979 black Trans Am. A few hundred pounds of lead in the trunk kept us snug and stable on the road. 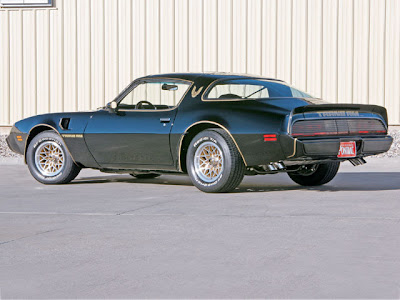 There was not a lot of traffic in Montana at the time, and no real speed limit either, which was why we were surprised to see the blue roller lights of a highway patrolman behind us.

Landon pulled over, waiting to roll the window down until definitely necessary to keep the minus five winds from getting into our cozy smoke-filled cab. Landon rolled the window down as the well bundled officer leaned into the window and said,

Landon got out and popped the hood.