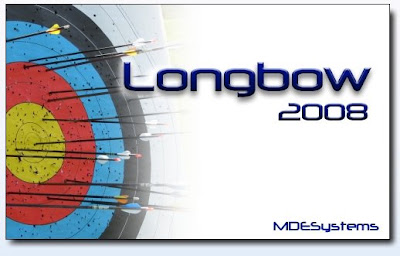 I reached a critical state of “too much” yesterday whereby to commit to any single responsibility was an open declaration that other responsibilities would not be accomplished. Rather than bear the burden of choosing which priority to not do- I locked up the office and went for a bike ride at 12:30 P:M on a Wednesday.

I know, big deal, if you search the archives you would find that such behavior was once de rigour around here, but things? Things have changed.

I planned to ride out to this Orchard Pond road dealio so I cranked out Old Bainbridge road- one of our gorgeous canopy roads that distinguish Tallahassee from places like Detroit, MI or Panama City Beach, FL. The absence of bike lane or shoulder meant I had to roll over or through possum carcass and armadillo carapace, but the cool early Fall weather kept the stench suppressed.

Not having looked at a proper map I assumed I would find this road no problem. Instead there was a problem, so without too much fretting I pushed West until I encountered a river- The Ochlocknee maybe, at the end of Tower road. Making a note to come back with the kayak for further exploration I turned it home a little dejected that I wouldn’t get my big loop accomplished.

Too pretty to go home, the day propelled me to Tommy’s. Like a legendary Minuteman he was suited and ready to ride immediately and off we rode to Tom Brown Park.

One fast lap of that degenerate slag heap and a wandering tour home added up to a 36 mile day in the middle of the week. That’s a nice set-up for the weekend, and another go at a big Northwest loop.

← It is not a race, it is an eco-tour-
Sub-dermal Mementos →