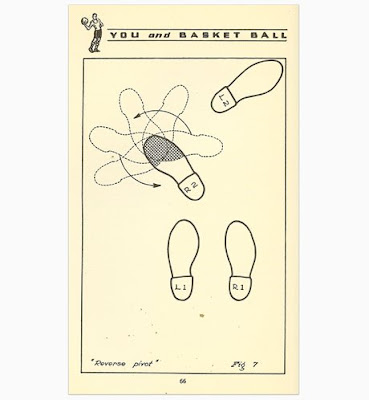 After San Felasco life came with the crossover dribble and left me flat-footed- guarding an empty backcourt while the play moved downcourt.

You have to make the pivot.

I didn’t just go to the bench, I left the stadium. I didn’t just leave the stadium, I took a bus downtown and got a job as a hot dog vendor. I failed to make the pivot. When all of the priorities I had kept at bay came with the full court press I should have faked downcourt to the power forward, pulled up, and called a timeout.

Instead, I got stripped.

The convenient frame says, “Well, I accomplished a goal and it is only natural to take some time off and deal with life’s business.” Fug dat. I am much happier when I postpone, delay, and ignore those so-called important issues like career and family in favor of a maniacal obsession with the bike. The issues benefit as well.
I prefer the perspective of the warrior class. All things will be settled- as soon as I am back from the battlefield.

I have been running like- on my feet- in the absence of my bike the last two weeks. Feet are easier to pack. Near as I can tell 15 minutes of running equals 50 miles of vigorously steep singletrack. Seriously, do the math for yourself:

At any rate, and to return to my original metaphor, I am now ready to make the pivot. Down by double digits, but plenty of time left on the clock.

5 Responses to The Pivot