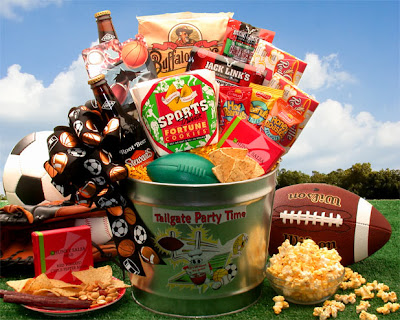 The late Alex Lowe, great American alpinist, used to jog the approach trails in the Tetons before summitting multiple pitches of rock to stand atop one of the grand 14’ers of the Rockies. By the time I made it to the trail by 10:00 A:M he would be descending from the summit at a brisk trot with a pack as small as Mary J. Blige’s lipstick case.

From this move fast-go light school of thinking came the term “going alpine.” When you and a buddy walk into a bar and he immediately approaches the prettiest woman in the room and buys her a drink, you say, “Whoa! Dude went alpine!”

Last year we rode San Felasco “alpine.” Under resourced, overpowered, and with little or no breaks. It worked out.

Sir Edmund Hilary, great Kiwi alpinist, laid siege to the mountains. His was a triumph of logistics and acquisition of resources as much as a triumph of physical prowess. Sir Edmund succeeded because he overwhelmed each successive challenge with resources. More Sherpas, more oxygen, more fixed lines, and eventually the summit comes to you. This approach is called “laying siege.” When your buddy goes to the same coffee shop every day to see the girl at the counter and chat about the weather, he is “laying siege” as in, “Hey, where did Juancho go?” “He’s laying siege to Starbucks up on Monroe St. , he likes the new barista.”

This year the facts are stark. I might ride twice before the big event. My only option for San Felasco is the siege method. I am bringing a Coleman stove, a pot of chili, 4 extra pairs of socks, sleeping bag, dental floss, and nasal spray.

That finish line is going to come to me.

5 Responses to Alpine vs. Siege