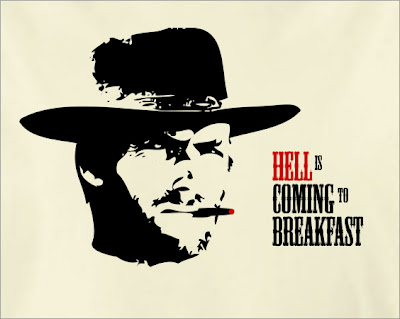 We rolled out from the center of town and within 5 minutes I was in unfamiliar territory. Years of riding the same crosstown routes makes all other choices invisible. As soon as we dropped into the trail behind Leon High School I was moving in an alternate reality. The same landmarks along the way, but an entirely different perspective. It was bumpety bump and clackety clack for quite a long time, interrupted by a tour of the steepest hills in town. By the time I saw a familiar trail it felt like we had ridden to Thomasville by way of Albuquerque.

I was the only one riding little wheels I think. The rest of them were loping along on their gangly 29’ers. It didn’t matter. The Titus tracks like a laser and I jumped from wheel to wheel like a red sucker fish. What? I took a turn now and then.

One Response to Saddle Tramps