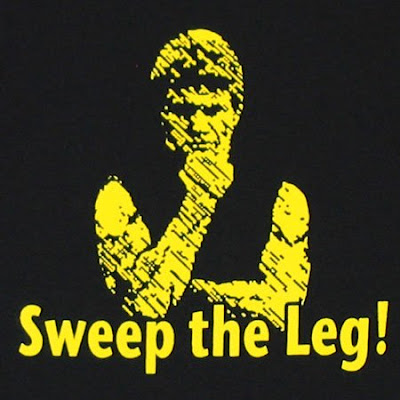 So the president won re-election. Some people say Mitt threw the match, tripped on his shoelaces, got too drunk and showed us his cards. Others say the president won ugly, unable to get the knockout he just beat Mitt bloody until the referee called the TKO. We beat the third-stringer, it had to be done, a win is a win.

I worked for three weeks on a proposal for some money to do some good work. Very competitive I was told. Lots of players interested. Really need your A-game. I brought the A-game. Nobody else applied. We get the money uncontested. I should be happy, but where is the honor in such a victory? Eh, a win is a win.

I’m playing an old friend in chess online and he just beats me over and over again, so badly it is humiliating. I know you don’t care about chess, especially imaginary chess, but there is a finer point here.

This friend is going through some struggles. A relocation, a new job, and recently a bad case of the stomach flu. All these struggles caused him to lapse over his 3 day time limit for our match. I stared at the screen, and hovered the cursor over the icon that read, ” Accept win on time violation.” Now clearly I could choose to not accept the win, allow him time to recover and play with honor.

I clicked that thing like three or four times. A win is win.