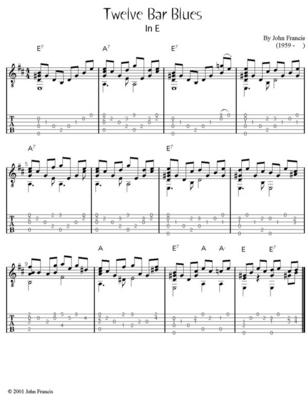 Thanks S’quatch, for sittining in on my little jam session yesterday, nice licks.

What you see here is the only song I ever learned on guitar. If you can play the blues, what else is there to learn? Just a lot of stuff that derives from this, that’s what.

Very similar in fact to the hard tail vs. full suspension debate. My steel hardtail is a Gibson J-100, where say, an Ellsworth Truth or a Santa Cruz Superlight, is more like a Moog synthesizer. So really its a matter of taste and riding style.

I am more of a Robert Johnson or Sonny Terry style rider while someone with say, an Ellsworth Truth or a Santa Cruz Superlight is more along the lines of a Moby or Duran Duran style rider, especially if either of the bikes happen to be a metallic blue.

To each his own I say. Live and let live.

I got people in town, and the BRC is of course TOP SECRET, for no good reason whatsoever. Riverboat will accuse me of “mailing it in” and he’s probably right. I just can’t work with anyone else in the lab.

That’s just one of the many reasons that…E-ver-y day, e-ver-y day I got the Blues!

← A Dispatch from the Field
Family Values →

2 Responses to Standin’ at the Crossroads.