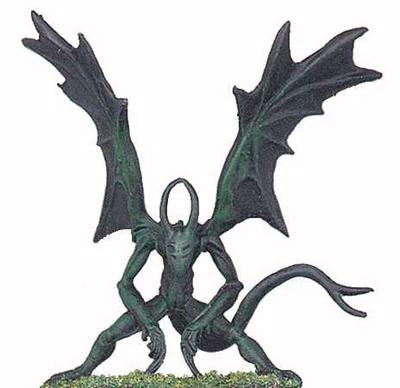 If there is anything more popular than mountain bikes on 10th Avenue (and there are many) Dungeons and Dragons rules the roost. While I have one single day committed to riding with any particular person (No Mercy Monday), these guys have two nights committed to rolling the old 12 sided die, and that ain’t code neither. Wednesday and Sunday,over and over, week after week, until the end of time apparently.

I cooked a delicious pot of Redfish Chowder last night thanks to a contribution of Redfish from Dan-Dan the MexiCan, and thought it only fair to spread the joy and invite the neighborhood over. One by one they wandered in, and although I could not see their weapons, I could sense the danger of so many mighty warriors at one gathering.

“By Demon’s Fang this soup is good!” says a fighting Bugbear to my left as he slurps daintily from his bowl. “Yes”, agrees Half-Elf Atom Blackmour, “better even than the fare of Hairfoot the Stout of Vastonia!” Bottles of mead from many lands adorned the table. Miller Lite, Samuel Adams, Tecate; it was a breathtaking display of ancient cultures. They ate in great haste, as they heard Dwayne the Dwelve arrive in his brand new Toyota Scion. Pleased to have made it through the meal with no violence or sorcery, I hastily cleared the table as a friendly Half-nymph began scrubbing the dishes and stacking the bowls. Due to some spell from Myjesta’s Cauldron the traveling band appeared quite ordinary to the eye, but I could hear the faint swish of a cloak, the ching-ching-ching of chain metal brushing against sword hilt as they left. Strangely, all I could see were Ska t-shirts and Chuck Taylors.

2 quarts of stock (I used chicken)

misc. seafood ( I threw in some canned oysters)

Render the bacon, then drain the fat off and remove the bacon. Add 1tblsp of the butter to the cracklins on the bottom of the pot. Saute the onion, celery, and carrot chopped fine/seasoned with Paprika, S & P, for about five minutes on high heat. Sprinkle about 2 Tblsp of flour over the veggies and continue to cook another 5 minutes or so. Slowly add the stock and clam juice and stir, be sure the heat is hot enough to deglaze the bottom of the pot with the liquid. Lower to a simmer, add the potatoes and allow them to cook a few minutes. Add the cream. Add the oysters, fish, etc. Chop the remaining bacon and prosciutto as well as the parsley. Let the chowder simmer uncovered for 10-15 minutes. When it achieves a creamy consistency, stir in the bacon, prosciutto, parsley.

17 Responses to A Gathering of the Council