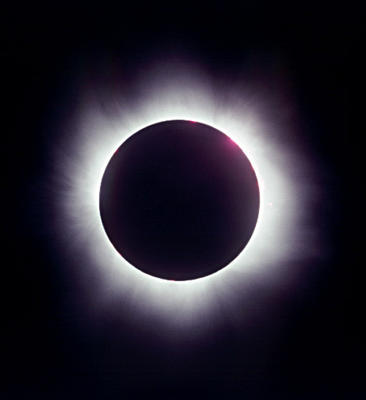 The Big Ring Circus is closed for cleaning and renovation. Sasquatch, as newly appointed head of security, will likely be available to answer your questions as needed. Riverboat, as our beloved janitor, will be shuffling about-swinging keys, leaning on his broom, and in general milking the clock. Here are some suggestions to help you get through this difficult time.

Read a book- and here’s a list of good ones I have enjoyed over the years.

That should do it.

Write your congresspersons, or learn who they are
Hang out with your dorky new road bike buddies
Play chess
Listen to Public Enemy, Fear of a Black Planet
Build a tree fort
Steal office supplies from work
Drink some Manhattans
Or a Robroy
Climb a water tower
Plan an ambitious outdoor adventure, and invite me-

But don’t just sit around waiting for something to happen.

9 Responses to And Night Fell Upon the Earth…