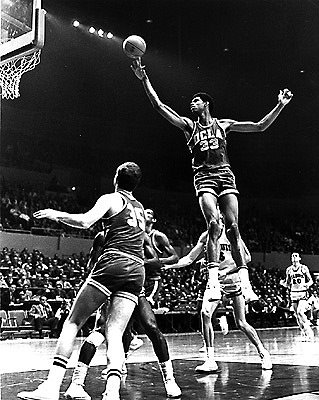 Somone caught this picture of me out at the Redbug trail on my new FS Dakar Expert yesterday. After all the harumphing I have done concerning full suspension bikes and their lack of soul, it is pretty obvious to me now that was just so much sour grapes. The Redbug trail is historically known for pounding your kidneys until they are on the outside of your body and have to be reabsorbed later with a soothing pint of Guiness or two. Yesterday though, it was like riding a marshmallow sleigh down candyland lane. I could see the rooty washboard rolling beneath my tires, but it was more like an in-flight movie than a hindrance.

It’s (thanks Lib) 26 degrees here this morning, and before the Minnesota girl chimes in I have run some calculations. Comparative to year-round climate and human acclimatizability, 26 degrees Fahrenheit to a Floridian is the same as 238.7055556 degrees Kelvin to a Minnesotan and everybody knows that 238.705556 degrees Kelvin is fucking cold baby!

2 years ago around this time, Mystery and I rode on the coldest day of the year. A long frozen slog into the Appalachicola National Forest. Our toes were so cold we stopped and built a fire. We rode off and left it blazing away too, which was awesome because it was so windy.

I was hoping to sign him up for an encore tomorrow, as it will likely be the coldest day of the year for us, but he is claiming injury, and substantial injury at that. It looks like we should have purchased the extended warranty on that guy. Hindsight, you know how that goes.

And now since this is turning into a ’round-up’ post of sorts…HT, why will you not rise up and claim what is rightfully yours? The way you’ve been riding lately, I think you could grind S’quatch into dust. As for how you might ride against me, well, I have no opinion on the matter, but you definitely need to put the S’quatch down like Old Yeller.

Bushyhead Galore, formerly Taco, has finally joined the Circus. It only took him a year. He avoided this place due to his irrational fear that he would be(or was being) disrespected within these pages. Now that he’s here, I hope to make all his fears come true.

The 12 Hours of Razorback is next weekend, and I am really looking forward to the expected carnage. When you boil it all down, that weekend one year ago gave birth to this site. I was running a black market pastry ring at the race under the banner of the Big Ring Bakery, and well, I’m no baker, but I do like to write so I made the necessary adjustments.

Race weekend means another couple of nights under the stars, in the shadow of Man-gri-la (the pole barn) and lots of belly laughs with the boys as well as the local Reddick/ Lowell vixens who stop by. You’ve got to love it. And if loving it it wrong, well, then I guess I’m all wrong.

-Now get to work, I want an 8 hour day out of you people-