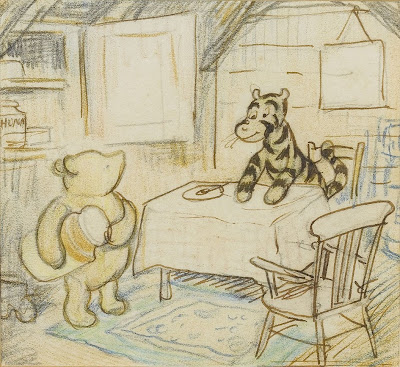 All good gunfighter stories end the same. The shooting artist, weary and misunderstood, has to draw down on some hapless tinhorn looking to make a name for himself. The kid must die, but the gunfighter finds no joy in ushering men to their graves. Always alone, in mind if not in vicinity, the gunman holsters his Navy Colt and turns to the horizon.

I had the best post going about S’quatch last night. I was going to call it “Pooh Bear” and then as meticulously as building a ship in a bottle I intended to describe to you the raspberry lemon cream slushy from Sonic and the immediate nap that followed when he came over to watch the Tour last night. It was to be the story of a man weeks off the bike in the grip of vacation lethargy and schedule-less torpor. Asides would have been pursued concerning showdowns with the Bryson City, NC law, then I would have set my feet and teed off on the tie-dye.

I wish I had stayed up and gotten that issue to print last night. The guy got his bike back this afternoon and showed up no questions asked for a last of daylight in the rain last tracks run at Munson tonight, and it was incredible out there.

Tinhorn don’t know how lucky he is.

7 Responses to The taste of blood