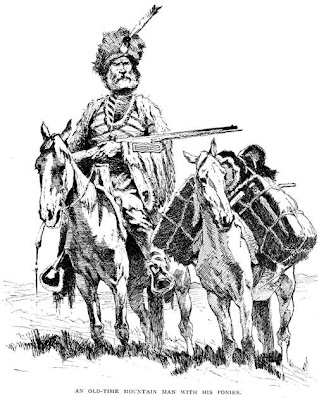 Have you ever been in posession of a secret so astounding, so incendiary that releasing it to the world threatened to change such fundamental assumptions as calling blue sky blue or altering forever the taste of chocolate?

I have one of those secrets.

Mystery, the Untameable Stallion, is going to need a new name.

I don’t know what he was called before 1993, but I’m sure by then he already had a litany of nicknames that pre-date the familiar: Hardman, Powder, Goatboy, and Mystery the Untameable Stallion. What do you call a gunslinger who hangs up his guns for the plow?

I’m sure you all will help me figure that out in time.

At least some things won’t change. MtUS and I put our thumbprints deep in the eastside soil last night. I don’t know if it was the 90+ degree evening temperatures or a mutual exhilaration over the epiphany that by God things do not just stay the same forever, but we rode wrinkles out of those trails.

Perhaps some locals will chime in and help me paint a clearer picture of what the future holds for our ornery equine.

In other important news, Todd “never going to own a cell phone” Simmler arrives today. That means the Sunday morning air show hosted by he and Huck Shins is on. If you want to join us for a special ride on Sunday send an e-mail to loveyourbike@gmail.com and I will coordinate logistics.

← The taste of blood
8:00 A:M Start- Behind the Dixiecrat Headquarters →

One Response to Mystery Solved!