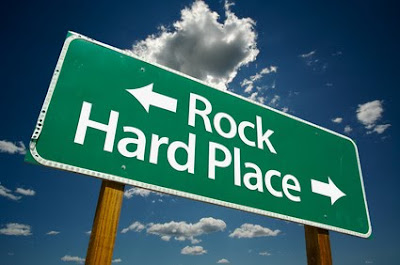 I have a front row seat to agony and I’m ready to sell my ticket. One of our poor robots is still dealing with an obstruction in his operating system resulting in severe pain and pressure on some key components. This particular robot was built and designed for a tough environment and the whining chip was never installed. This means that by the time he communicated the error in his system he was already experiencing a level of robot pain well beyond anything I have experienced as a human, including my recently broken and dislocated wing, which hurt quite enough thank you very much.

He has been at the robot repair center, which is a place run by the kids in school who wanted to run everything but were good at nothing. I hope to have him back at headquarters this evening where he can run some familiar programs and begin the rebooting process.

After my quantum-paced ride with Leon on Monday, I went back out on Tuesday to ride with the Wrecking Ball gang. I limped and gimped, shuffled and galoomphed my way way around the track following on an asthmatic Wrecking Ball’s wheel. We set no records, proved no points, established no pecking order. We just rode our bikes and talked about life. I’m thinking that might be important to remember.

← The Heater
The Cotillion →