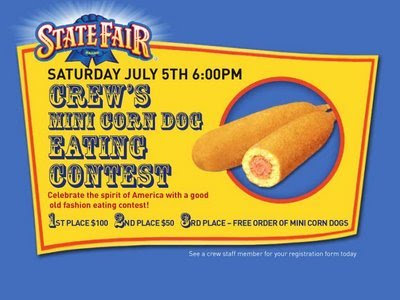 Some say dog-ass tired, but I say “whooped.”

That’s how I felt this morning. Ache to the bone, sand in the gears, eyes burning whooped. I might got a dose of the fybromyalgia, but I doubt it. The more likely clinical diagnosis would be: tired. Hard to say why, but I blame Life. I fell into bed at 11:00 A:M, three hours after wake up time. My morning coffee cup was still warm and I declared it nap time. I decided to listen to my body and hear what it was telling me.

It told me: You look good dog, you been working out or something? ‘Ju get a haircut or what?

That meant the diagnosis was clear- I was starving to death.

Through the fog of exhaustion I piloted the Safari to Publix and hoisted a Ribeye into the shopping cart-so heavy I could barely push the thing!

I watched and waited while the meat sizzled on the grill, serious as a grave digger. I ate the whole thing in one silent, uninterrupted prayer for strength. I also ate a handful of asparagus, a sweet potato drizzled with molasses, a TCBY frozen yogurt cup, a 1000mg C vitamin and a B12 pallete cleanser(239% of the daily reccomended allowance!)

Thirty minutes later the lights came back on and I felt that man-strength returning.

I scanned for enemies to vanquish, but alas there were none.

A good night’s rest and tomorrow I will face all comers.

4 Responses to Eat Through the Pain