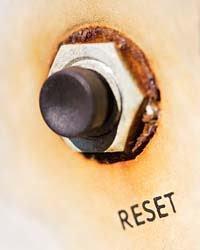 12 hours is a long time to sleep. I feel good. I might even ride my bike today, but I doubt it. I heard some words of wisdom from one of the Bikechain droids, the one they call “Dan.” He said one day he drew a line in the frost and declared he wasn’t going to ride if the temperature was below 60 degrees. He didn’t even act ashamed, that brother just stated it like a fact of nature. Like…fish don’t fry in the kitchen, beans don’t burn on the grill, and Dan don’t ride if it’s colder than 60 degrees. That kind of obstinance has its appeal. I don’t know what’s going in in the rest of the country, but it’s cold in T-town.

← Pleased to Meet Me
You get what you pay for- →