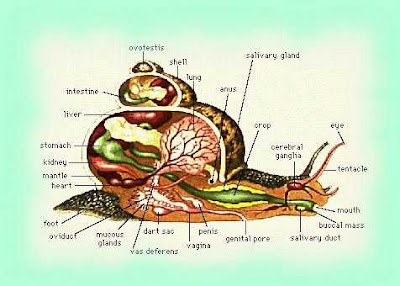 I have a vivid memory of running “the 600” for Coach Butch Downing in Middle School. Out in front of me there were just a few guys and behind me there were lots and lots of guys. I remember the rhythmic breathing, like a horse, and my little 13 year-old arms a swinging. Out to the corner of the fence and back. “And back” was the best part because you got to see the tormented faces of everyone behind you still struggling to get to the turnaround.

In other words, I was a fast little kid.

Now- I run down the trail like a lumbering axe murderer. Fast little children, startled and fear-stricken, shoot up the trail ahead of me like panicky squirrels. My hoarse breathing wheezes out like an antique bellows as the toes of my feet drag the dirt, leaving a shuffling snail trail to mark my path. It is awesome.

I can’t remember the last time I had such an excellent blank canvas of opportunity to make progress at something.

2 Responses to Runner, leave your mark…