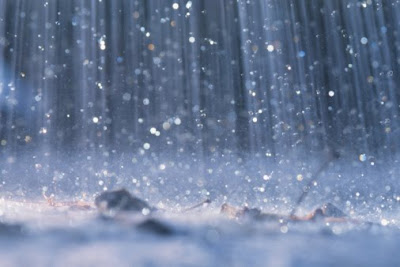 I ran outside in my underwear at 3:00 in the morning to make sure my windows were rolled up on the Safari. They were. I jumped back under the covers still damp and shivered until I fell back to sleep and dreamt I was an R&B singer at the end of his career. I still had the pipes but I was jaded on the scene.

I’m up now and it is still pouring. This is good for my new hedge I planted. Camellias and Box Heather so I get two flower shows during the year. I didn’t think to ask if they will overlap in one spectacular show at any point. I can hardly stand the suspense of not knowing.

Sometime during the camping trip last weekend I left the Clydesdale club. I’m still no waterbug so let’s not get too excited. I think I know when it happened. We were climbing miles of forest road and one particular grade almost had my number. I wanted to get off and walk, but I didn’t. I just looked straight down and turned the pedals. I think that is when I burned block of butter 28 and possibly 29. The singletrack at Unicoi State Park is like riding up and down a saw blade. We screwed up the route, but Dave P. stripped down and got in the creek at a very public crossing so that kind of evened things out.

Last night I ate an entire bunch of raw mustard greens and a small bowl of brown rice. It was a delicious dinner.