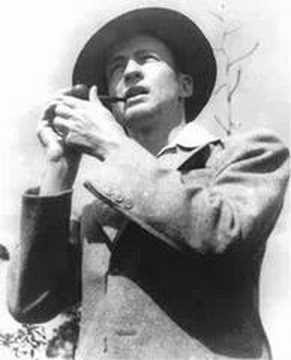 Sometime in my twenties I discovered Stetson Kennedy, first by reading his book, The Klan Unmasked, and then The Jim Crow Guide to the South. At the time I had but two noble aspirations in my life- to be a writer and to be some kind of professional rabble-rouser. The internet had not been invented yet, and so the opportunity to do both of these things from the convenience of my underwear did not exist. The only supporting evidence I had to guide me were a collection of not that good short stories (because kids in their 20’s don’t know shit with rare exception) and a couple of train-wreck efforts at organizing to support various causes. I read Mr. Kennedy’s stark and simple prose where he described not the ideas of doing good work, but the actions. I resigned myself to trying the unglamorous hard way, and went to work at a runaway shelter instead of trying to advocate from afar like a celebrity. Homeless kids need good potato salad more than they need college kids writing stiff essays about their plight. I guess I hoped that by immersing myself in the work I might one day have something legitimate to say about it all. If you aren’t familiar with the life and legend of Stetson Kennedy, I invite you to spend a few precious Google minutes learning about his contributions to Florida especially, and to humankind in general.

Tomorrow night, at an art show curated by my friend Bill Bryson, the mayor of Hogtown, Stetson Kennedy will be opening the ball. This show, The American Dream, already stood to be an epic event without this surprise announcement. Mr. Bryson is a cultural curator, a deep thinker, and apparently a persuasive organizer. Stetson Kennedy recently marched in support of increasing the pay rate of farm-workers 1 penny for a pound of tomatoes. He is a gentleman of well-advanced age and yet he gets off the couch for justice. Decades after taking down the Ku Klux Klan, defending the Everglades, and mocking the hypocrisy of the Jim Crow South, he is still making his own potato salad.

He has lived my version of the American Dream for 95 years and I can’t think of a better way to honor our nation on this Independence Day weekend.

Check back later for a re-mix of yesterday’s Juancho vs. Dogboy ride.