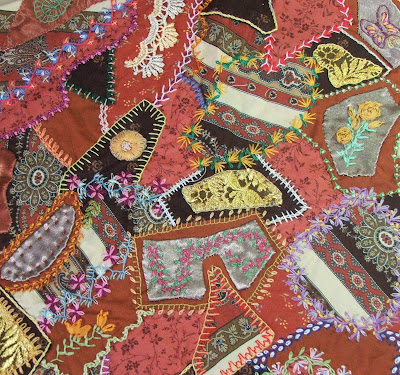 If I could put together the ultimate ride from all of the rides I have ever done I would start with that session of bike joust where I met my friend Todd back in 1991. He hopped onto a picnic table, leaving us speechless and enamored. We would ride to the top of the hill on campus on College Avenue and roll through the gazebo on Park, clearing the impatiens. Past the fountain at Ruby Diamond auditorium, launching the drops in front of the dorms, but when we turned left towards Landis Green we would find ourselves climbing an unnamed hill in western Wyoming, where we would pause in the dusk and watch two wapiti in rut, blocking our way. When the way was clear we would continue on, cresting the hill and dropping down the back side of the Hawthorne bridge into downtown Portland where we would Pick it Up! Super-Rush! down the 5th Avenue bus mall, one hand on the side of a moving bus, tucked in the crease between the curb and death, grey grit splattering into our mouths. Package delivered we turn to the forest and make that bad decision again to circumnavigate Cedar Rock in Pisgah National Forest. We would pass that night hungry, damp, shivering, then rise at pre-dawn and grind our way up the mountain to the familiar Munson Hills trail, before the clay. We would be fat. Miserable. Broken. Determined. We would exit that loop changed and strong again, chasing a mere boy in cutoffs through obscure Mississippi single track and watching him drift ahead. Locals rule everywhere do they not!

We would catch him, but he would be J.B. and we would be at the Pole Barn, snapping into cleats for a nighttime ride of Razorback, everyone at least 3 Orange Whips in the bag. We would watch the Doctor plow through the trees, unhurt and unaware as we laughed until we couldn’t see for the tears in our eyes.

Who would be there? All of us of course.

7 Responses to The Perfect Ride