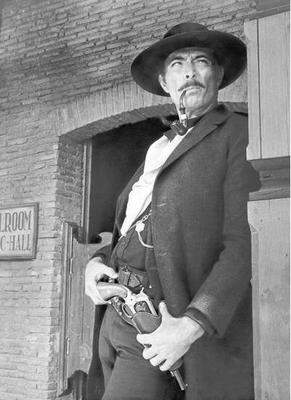 Let me get this off my chest right off the bat. I don’t give a marinated damn how they do it out west. This ain’t the west. Do you see any dogs named Bridger around here? Is Big Head Todd and the Monsters playing this weekend? No you have not, and no they aren’t. I know. It’s awful. I’m so not Kind!

This is the South, and if you haven’t noticed, things have been a little edgy down here, so I would keep my gun in my holster if I was you. I know you used to be quick, but that was then and this is now…and tomorrow will be then too…I think.

So you just keep your head down, your eyes forward, and don’t touch that Ellsworth unless you want to learn the Truth.

I’ll deal with the rest of you pilgrims later.

← Clydesdale Hall of Fame
The lost art of a good conversation →