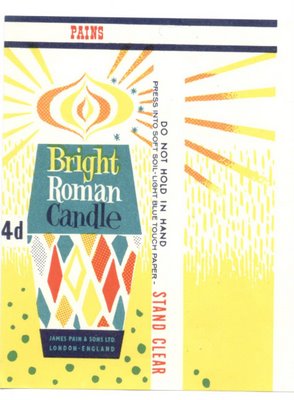 A bowl of pasta, a strong cup of black coffee, and I lit the fuse. Right from Mystery’s driveway I began to press the tempo. I chatted and yukked it up maintaining an air of indifferent nonchalance as King and Kong ( my thighs- duh)began dropping the twin turbo trip hammers of pain.

The rain blew in fast. The air alive with the burnt ozone smell of electricity, the fuse in my body sizzled towards destiny. “Come on”, I said, “It’s not raining that hard, and Squatch will be at the trailhead”. This was one ride I intended to finish. Darkness, rain, high voltage- whatever.

The first fifty yards of the trail told the story- wet, grabby, fast. Sssssssss! burned the fuse.
He jumped, I was right on his wheel. Squatch, mistaking this for a ride with friends, disappeared momentarily off the back.

I had it. He was done. He couldn’t shake me.

I was going to eat him alive, I just had to pick a salad dressing.

Curling around the backside of Munson, most awesome of all forest trails, I finally yawned it into the big ring to start the slaughter. Squatch disappeared again, Mystery began the feeble kicks of a dying animal.

Bleu Cheese sounds nice, yes a little crumbled on the side would be great.

“What’s this?” “A little sand covered in a paste of rain?” “Concrete encasing my wheels?”

The fity pounds of air in my tires had proven a dicey but genius move early in the ride, but now, well- it was too late to do anything but press on. King tired! Kong getting hungry!

Ka BOOM! The bright colors were in my eyes, the fizzling sound of ripping paper- my gasping breath. The wall, the redline, the crack – call it what you want it all goes to the same place.

The end of the line.

For a while it sure was pretty though.