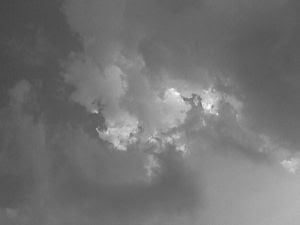 My coffee tastes like soap.
And I’ll never pay off my student loans.
And New Orleans is still a mess.
And that dumbass is still driving the National Bus.
And I have to do computer stuff today (which I hate)

Because I’m really a Viking
And a kilt-wearing warrior of the heather
and sometimes the best tool for the job is a club.
And making lattes wasn’t such a bad way to earn a day’s pay-
but ambition is a curse, and I don’t even have that much of it- but it still feels like a curse when the urge to wander sets in, but you hunker down instead
underneath a shitty gray sky and think about the gray skies of the past that slowly drove you mad
until you did something about it
Like move.