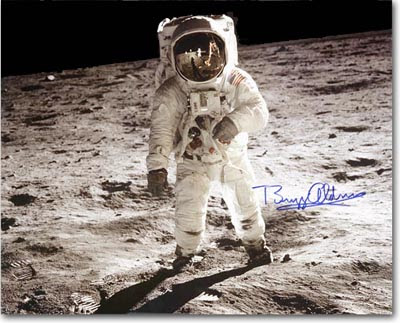 I was talking with my friend Bird a couple nights ago, sitting in a disheveled garage on a moldy couch, drinking a beer and watching it rain. The crux of the discussion was fixed upon the notion of “My dream is to..” We engaged in an analysis of efforts expended towards goals vs. efforts spent reacting to other people’s goals, as in- everything else that happens to you. The bottom line is, there ain’t nobody looking out for your dreams but you.

I’m not sure where that leaves us, but I thought I would share it all the same. It sounded less Hallmarky in the garage. It even sounded tough, like Buzz Aldrin and the Intimidator chatting about how much ass they have kicked.

In this same garage, with this same rain, another couple of friends and I harrumphed and snorted about yet another friend who could not join us to sit on five gallon buckets drinking beer in the dank, flourescent-lit garage because he was wrapping Christmasd presents with his girlfriend. “Ha!” We laughed, “What a loser!” “Christmas presents? Girlfriends? I sure am glad that’s not me!”

The next night I was sitting on the floor making handmade Christmas cards with a lovely young woman and all I cared about was getting my hands on the bric-a-brac scissors.

You got a dream? Go make that shit happen.

9 Responses to Don’t Never Did