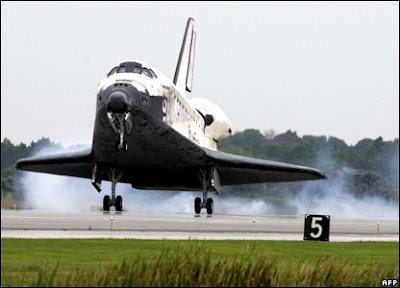 The Titus spent the week locked in the truck of a rented Chrysler Sebring, scratching at the latch like a British tourist waylaid along the highway. I occasionally peeked in at it, to monitor its well-being, then I would slam it back to darkness and go get some sushi, or a bagel. Too much work, too much concrete, not enough time. Say what you will, I had the best intentions.

I picked up Mel (Not his real name) in a labyrinth of modular homes in Marion County and for some reason I had to accept a shirt from his Mom in order to spring him.

Speaking of springs, we rolled the back highway through Blichton, Williston, and Chiefland up to Fanning Springs, the well-known center of Juancho’s spiritual power. The water is lower than I have ever seen it, and I have been swimming in that hole since I made the trip as a college freshman, which was at least 5 or 15 years ago. I believe the dwindling of my spiritual essence is behind my lack of power and dominance. Could Sitting Bull fight when the buffalo died?

All the same, to fly off the deck into the sweet blue water filled my soul (already overwhelmed) with love and promise-

Then we stuffed some pulled pork and slaw on top of all that love and promise. If Huckleberry BBQ sold t-shirts, you would all get one. I would send you the pork, but it seeps through the envelope.

I embraced the holidays and bought Willie Nelson’s classic Christmas album- Pretty Paper. I grew up with it and it isn’t too late for you to grow up with it too. It let’s you be sad and happy at the same time, which is what the holidays are all about.

← All Systems Go
Don’t Never Did →