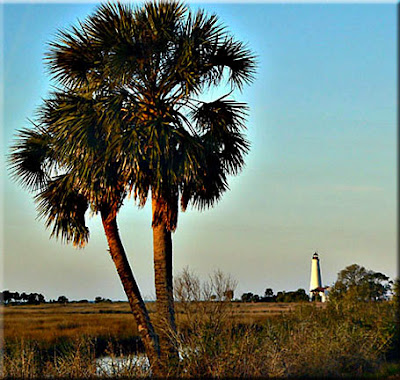 Riverboat and I took a little southern tour through Wakulla County yesterday just to take the cultural temperature of our more rural neighbors.

We kicked the tour off at the Flea Market, where I learned the word “Dixielicious” from the ass of a pair of cut-offs. You can assume there will be a post titled “Dixielicious” in the future.
I was hoping to find a leaf blower, but instead I left with a bag od mustard greens, 4 sweet potatoes, 2 onions, and 4 bandannas of assorted colors.

Riverboat got a bag of Cajun-style boiled peanuts.

From the flea market we pointed it south to Ouzt’s or Outz’s whichever the case may be and tried not to knock a row of Harleys over as we squeezed into the parking lot. We enjoyed the best oysters of the season and listened to a band called Reveille crank out southern soft rock hits of the 1970’s. Riverboat was wearing a New York Knicks shirt while mine celebrated the great Reverend Dr. Martin Luther King Jr. Most everyone else was sporting some variation of Stars and Bars. Riverboat was disturbed by this and spoke very few words, which is a shame as his Mississippi accent would have won many of them over immediately.

From there we drifted north to the Southern Spirits lounge otherwise known as “Countyline Lounge.” There we acquitted ourselves with great skill on the pool table against a young man with turrets syndrome and his compatriot who stubbornly wore his sunglasses in this, the darkest of bars. Good fellas though, the both of them.

Sometimes you have to leave the bike in the garage and go mix it up.