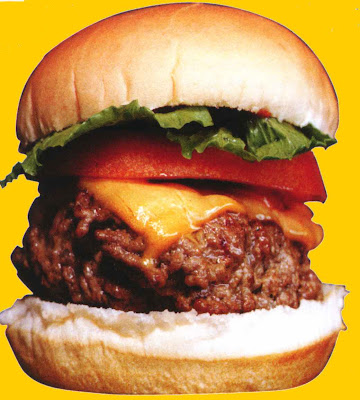 The call came far too early yesterday morning. After a late night watching Son Volt fans push their bangs out of their eyes and nod into their beers I could have slept until Tiger’s tee time at 2:22.
Instead

I answered the phone to an excited Hambone,

“What’s up? Where are we meeting? Are you ready? Are you the ringleader?”

No sir I am not the ringleader. I am a clown, so just let me crawl into the backseat of my tiny car and go back to sleep.

Instead I lurched into the man-o-tard and eventually (after a cup of coffee and three deep sighs) the streets of Tallahassee. The air was crisp as a Bartlett pear and before I knew it I was glad to be out and about.

Once we hit the park, playtime was over and the boys were pinning the rivet, or tossing the trivet, or something like that. They were going fast. It took my entire catalogue of shortcuts to make it to the end in view of the group.

4 Responses to Ground up