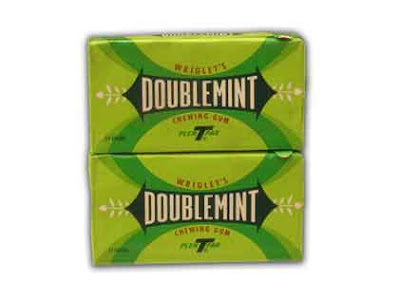 I was never one for high school football, too much marching around and hollering all the time. My buddy Dennis played though, and in the summer he would cry like a wallflower on prom night about the two a day workouts. The idea was to go out and work to the point of exhaustion, take a break, then do it again. You see, people call them two-a-days because you actually exercise twice in one day- just so we are clear on that.

I busted out a two a day today myself. I caught a little singletrack with the Wrecking Ball up on the north side then S’quatch called the 1986 Fuji Del Rey a piece of shit so I had to get up off the couch and call him out. Off we went to the South side. I enjoyed the variety.

I watched the Wrecking Ball change a flat for a while on the trail so I caught a break on that one, and S’quatch and I socialed our way to Natural Bridge and back. He did this thing where he would stand up on his bike and wiggle around. I think he called it sprinting, but I didn’t take much notice. Still, I like to think all this shows commitment on my part. Tell the ladies, spread the word.

Talk about your two a days, that was some battle down at Natural Bridge. The West Florida Cadets and a crew of dedicated citizens jumped up from desk and field to respond to the Union threat. After a debilitating battle for both sides, the Union army succumbed to the grinding tenacity of the locals defending their own homes.

These trails are my home.