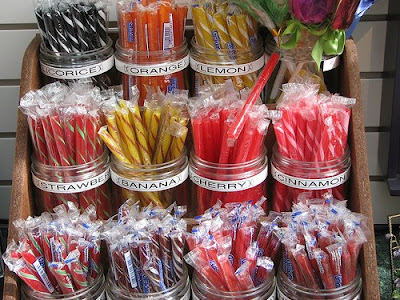 It is not enough to pile on the miles day after day after day never taking a day off the bike no matter that your legs feel pressed in the vice and the blood runs through them like pancake batter the point is to not run out of candy candy candy.

It was only Sasquatch and a lap of Munson not a problem even after 30+ crushing miles being pulled around by the nose or worse by that damned CL Smooth up in the real hills north of town where the true cyclists ride. A handful of raisins and a diet Root beer fortified with nutrional Sucralose got me 9/10’s of the way around Munson and then the tank hit bottom and on mile 5.9 of the 6 mile ride Sasquatch made his big move. I never should have waited up for him after the trees.