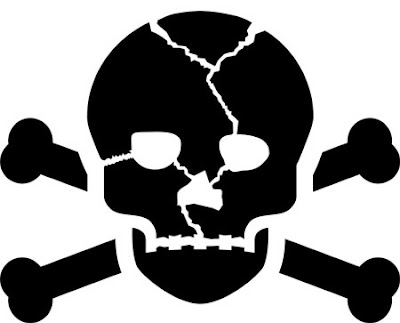 Tallahassee’s premiere punk rock band for the over 35 set has been done wrong.

I have learned, quite randomly via the internet, that our local MTB advocacy organization, The Fat of the Land,
has cancelled this weekend’s festival events, which included a performance by BBS. This band has been rehearsing in lycra with bananas down their shorts for months in preparation for this gig, billed as an outdoor extravaganza at Tom Brown Park. Now, without so much as a courtesy call, I learn the entire festival has been flopped like New Coke.

I am the Press, and this is Accountability.

The logo: All manner of hand-wringing was wasted with concerns over whether mega-corporation Coca Cola might sue barely existent mtb organization FOTL for creating a satirical logo in their image. It looks like the FOTL lawyers can finally relax.

The ride: From a brutally inspired 70 mile tour of the forest to restricting the ride to the existing 25 miles of trails to no “official” ride at all.

Signage: Stupid Studios creates materials that would mark our trails with a unique flavor and character. Result? Denied by ambiguously identifed “Officials?” Better to go with the random brown sticks that denote nothing which we already have. Added bonus: an insult to a local cycling icon. Unforgiveable.

I smelled a rat from day one, and now it stinks to high heaven.

Join me in boycotting this fascist junta.

17 Responses to FOTL MUST DIE