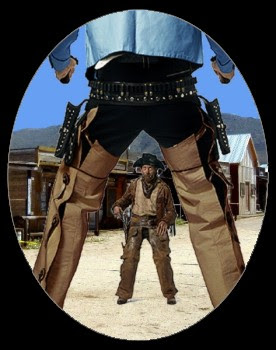 I watched this guy stand and fire a roman candle into the woods next to the bathrooms at the Munson trailhead. The rain just quit as I pulled into the parking lot so I wasn’t specifically concerned about a fire, but more the general disresepect for Dr. Munson’s lounge. It boomed from his hand three times and then he flung it into the woods.

“Hey! What in the hell is wrong with you?” This-my tactful lead-in.

Stammer, sputter, unintelligible mutterings, and then he charged towards me.

I quickly got off the bike and prepared to be shot at, stabbed, or confronted with a bad odor. As he closed in the focus improved through his coke bottle thick lenses. Emboldened by my lycra wrapper, he might have assumed he was backing down a James Taylor fan, or a man who buys free range eggs.

I think I was a bigger wad of gum than he was ready to chew. The only scary part is how much I wanted it.

I asked him to please pick up the debris and think about the rest of us who care about the forest.

After it was over I realized that’s what a guy who buys free range eggs would say.

Oh well, better that than jail.

6 Responses to A Showdown