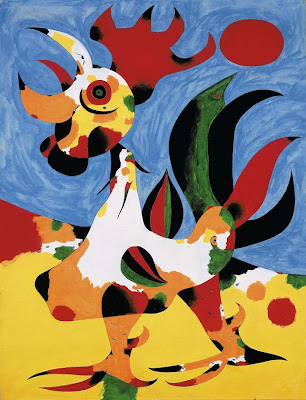 The Tour de France visits Barcelona today, where I spent 1/39th of my life. Seems pretty insignificant now, but certain years in our lives loom much larger than others. The four months I spent in Sackets Harbor, NY were like ten years in a Turkish prison. The past ten years I have lived in Tallahassee feel exactly like ten years. The year I spent in Barcelona I remember as the greatest long weekend of my days.

I didn’t have a bike in Barcelona. I was a bigtime walker. From Barceloneta up through las Ramblas and all the way to Montjuic, where today’s stage finishes. That would be a day well spent.

I regret not having had a bicycle in Spain, and I regret not having a Catalan novia too. I had my whining American girlfriend with her love of pastry and beer, and I had a pair of Vasque boots that I wore everywhere- until I made a Catalan friend named Jordi who sighed with hopeless embarassment every time I showed up looking like a missionary/ lumberjack to go out for the night. He pointed me in the right direction and I dropped some serious pesetas on some Barcelona finery. Dudes there dress sharp.

When my American girlfriend and I parted ways, I went to war-destroyed Bosnia to escape her- she told me she was screwing some guy in Prague in the months before I got there. I nodded in total understanding, of course you were dear.