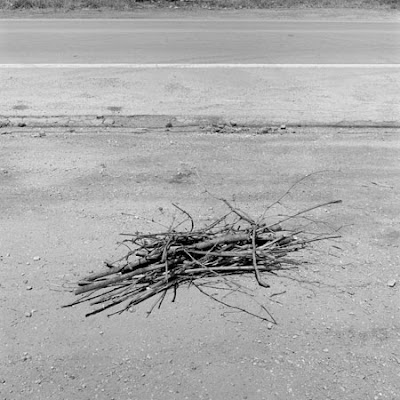 Tommy held San Felasco to my head like a revolver and we rode bikes for 2.5 hours in a glimmering and breezy October day in Tallahassee. It was a modest, but honest performance that exemplified the depth of the shit I am in at this stage of preparation. Oh well, pass the donuts.

Wrecking Ball passed us with his son in the car and bikes on the rack. I noticed a number plate on his handlebars, but I’m not sure what that is about- do bikes now require license plates?

I am coming to the end game on this house-buying activity. When I say “the end” I mean the beginning of a never-ending list of chores and responsibilities. There will be no more laughing as the roof caves in and then moving down the road to the next filthy hovel.

Those were good days. I love a filthy hovel.

I take today’s ride as a signal, a return to normalcy. A bike-centered life that leaves me too fatigued for foolishness and shenanigans, which I have plenty of energy for lately.

← Escape from escape.
Get a Witness →