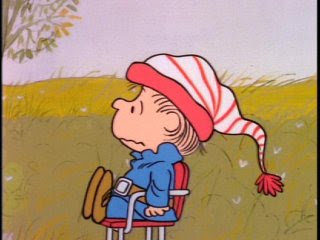 I grew up on the back of a bike, riding in a plastic seat strapped to the back of a 1970’s Schwinn 3-speed, if I remember correctly. My parents would ride my sister and I around the neighborhood, which was a bunch of trailers spread out along a road I can’t believe was paved. It was good living back in the day, when I had the freedom to wander across the fields to my friend’s house to watch the Star-Spangled Banner play on television when network television came on first thing Saturday morning before cartoons. Before that though, I saw the world from the back of the bicycle, and legend has it I spoke all things I saw into being. When one parent couldn’t take it anymore they would stop and switch. Did they switch bicycles, or just us children? I don’t remember this displeasing me. I was happy to have a new audience to whom I could explain all of the wonders of the world through my toddler eyes. I still like to talk on bike rides.