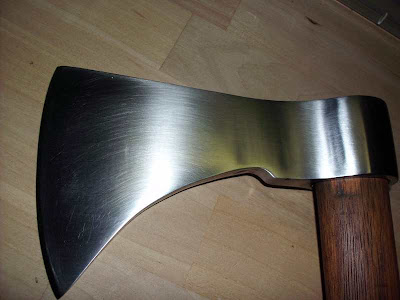 This time next week we will be driving towards oblivion, which is just a dramatic way to describe a bike ride that costs $50– The Tour de San Felasco. Tommy offered his mea culpa today, which is nothing to be concerned about. He has been working day and night, up to his elbows in chest cavities from here to Georgia. Should you ever need it, you would want his to be the hands up in there. His job ain’t easy, but at least it is stressful. He’s not the surgeon so don’t get on your high horse about doing what it takes to make the big money. He volunteers his time and donates any earnings to various charities that benefit small children or cute animals. They don’t make them like that anymore.

It doesn’t matter, like I said. We march onward into the fray, singing of caissons. He won’t begin to apply himself until it gets ugly, which is when he shines. The colder and wetter the higher his odds. I am the opposite. If the sky is grey I will struggle to get out of the car. Two elements that make me cower are wind and grey skies, especially when they are spelled in the British manner, with an “e”. Those are indeed the greyest of all.

I can’t do much more to be ready. Trim off a couple of Christmas lbs (Ham and Grand Marnier), pick up some shoe covers in case it is 12 degrees, and figure out what I am carrying on the ride (the 10 essentials?)

Tonight the Glitter Chariot rides into town for a performance at the FSU Museum of Fine Art, so I must put aside thoughts of bikes and become El Managerio to the stars. M will be doing hair and makeup as well, so for us it is a family event.

Tomorrow may involve some light road biking and napping, which is redundant really because road riding is effortless compared to mountain biking. I don’t make the rules, that’s just the way it is.

Sunday will be one last epic hammerfest with the Dogboy, who is Micky to my Rocky, except he is also my Apollo Creed. I guess what I’m trying to say is “Thanks Dogboy!”

There. I feel so good knowing the internet is aware of my plans.

One Response to Honed