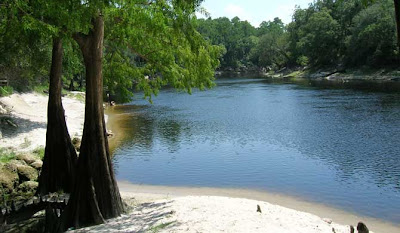 You know by now that when I go quiet around here it means one of two things. Either I am not riding or something big is in the offing. I can’t tell you why though, because the Wrecking Ball will read this and I need to maintain a cloak of secrecy around my training regiment. I mean training regime. I mean training regimen. Maybe I am rolling 4 hour solo vision quests under the early summer sun. Maybe I am eating Cobb salads in hotel rooms and watching Celebrity Apprentice. I will never tell, but Clay Aiken got robbed.

This weekend is the Florida Folk Festival and it is going to be one of the most memorable yet. Back Porch Revival, the family band, will be performing as they have for many years. My cousin Matt will be featured on the fiddle for the first time, ushering in a new era. He is often referred to as the family “miracle baby” due to surviving some severe trauma at birth. Technically speaking, he is disabled, but not on the fiddle or anyway else I would say. The kid can rip on stage. He’s 21 or so, which just means I am old as a big Cypress tree. That’s him on the left with the bass, before his promotion. 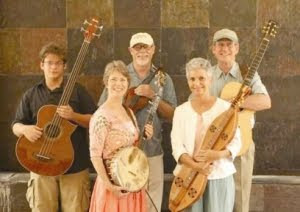 The other reason is because I will be holding hands with this girl a lot.(She’s the one on the right.) 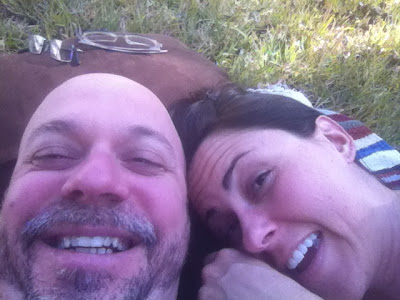 The third reason is because we are staying at the Ramada Inn in Lake City instead of sleeping in the dirt being eaten alive by Chiggers, or in the back of the van with no blanket or pillow, just sweating. Both have been the case in years past.

Somehow, despite the heat, the lines, and the blisters, the Folk Festival comes together for a magical moment under the big pines and I feel lucky to be a Floridian, and just lucky to be myself in general.

You are lucky to be you too.