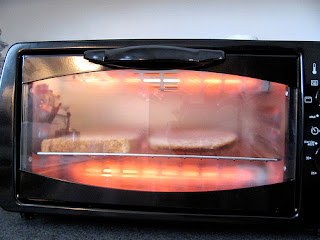 I did the stand up thing and rode San Felasco, rather than drive by on I-75 pretending it is not there.  It was 4:00 O’Clock on a June afternoon, which ain’t shit compared to August or September.  The temperature was well below 100, lingering in the low-nineties- child’s play by Central Florida standards.  The humidity was up there, and that’s the real killer.

Still, I was so glad to be above a trail and moving through the shady trees.  A 700 mile round trip shot to Northeast Alabama is a fine way to spend a weekend, with the pontoon boating on Smith Lake, a marvel that deserves its own post when I have time to comprehend its 500+ miles of shoreline. Stately cruising and swimming in fresh deep water is magnificent, but I am an Earth sign, and dirt brings me refreshment.

← Taco and Me
The Union Suit →