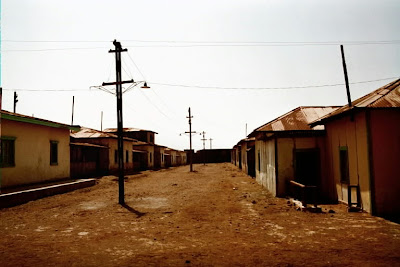 Here in Tallahassee we have two major seasons. One in which our town is characterized by the young and entitled. The red light running, red cup swilling, talking on the cell phone in line everywhere college students. The other season begins now, after graduation is over, and all the pharmaceutical rep hopefuls and angst-ridden English majors have gotten back into their Civic/ Prius/BMW/Jettas and gone back to Miami/Orlando/Atlanta and other far flung destinations to annoy the locals in their own hometown.

I have to say, although football season can certainly be fun (at least back when the Noles won most of their games and the entire city celebrated) the Universities don’t bring me a lot of joy anymore.

I’m looking forward to the season of heat. The season of seeing the same people in the grocery, coffee shops, and at the bars. I always remember summers in Tallahassee as mixing it up with other local crews at other local enclaves because the siege is over and you can move freely again around town.

Time to shade your eyes and emerge from the bunkers. It’s safe to come out now.