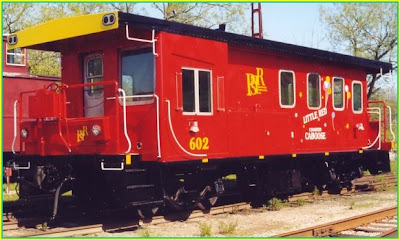 I certainly can pick them. My main man Wim Vansevenant is dominating the competition for the Lanterne Rouge. Dead last in fifteen out of 20 stages? That is no accident. He is trying, a man committed to lack of commitment.

But why is Magnus Backstedt in the list? He is not in the race this year, yet he still gets credited for a last place finish. That’s why he is my true hero, he doesn’t even have to show up to lose anymore, it’s just a given. That kind of status could save me a lot of time and energy.

How does Wim do it? Do you think he gets off his bike each day and goes looking for the nearest watering hole? Wine bartender! none of the good stuff either, poor me a glass from that old vinegar bottle under the sink. Keep ’em coming I have to race tomorrow.

Does he follow that with a meal of cheese and fried dough? A colon obstructing glue block that he then carries around the roads of France, keeping a watchful eye on that snake Sebastien Joly? Frequent nature breaks and mechanicals are the stock in trade of the Lanterne Rouge, constantly hoping to catch your rivals off guard.

The Lanterne Rouge can never rest.

11 Responses to Losing is Winning