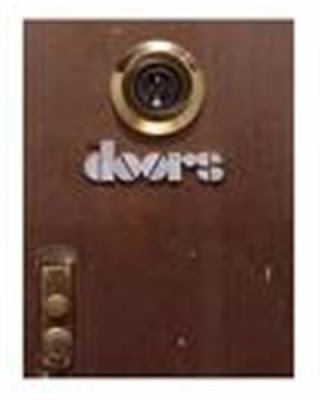 I would see them everywhere. I would mock them silently from my car.

It was like a racial slur no one would ever hear. I would see them riding along and wonder where they were going? On the road one minute, and disappearing into the Park Avenue woods the next. They sucked; I was stuck in traffic. I hated them.

Who did they think they were? They can just cross the road and jet into the woods like we aren’t here.

My career as a drummer ended; it was a pretty good run. No MTV but I traveled around the world. Another entry on my “almost” resume.

Alright, I would get a bike but I would never wear that stupid stuff they wore. I would never be one of them. I got the Kona I could afford. I rode three miles and vomited. I repeated the process for several days. I was out of shape. Apparently drinking beer and playing “Cure” covers was not a good fitness plan.

Slowly things came around. I could ride a while without wanting to die. Then one of them would pass me.

They were such assholes. They cared not about the woods and birds and the nature all around them. They were sinners in the temple.

I ordered a pair of Lycra shorts from Campmore, you know, just to prove how stupid they were. Then a couple jerseys from Nashbar. The truth set me free. I had the kool aid and it was good! No more riding sores. I wasn’t as hot. They still rode away from me at an alarming pace.

By chance I rode with some guys I saw once in a while out on the trail. One of them was from the bike shop. I found my way in like a reporter into a Montana militia. I became one of them but the transition took a long time.

One day I went by a guy with denim shorts, a cotton tee shirt and a confused look on his face. He barely made it off the trail before I went by him. His bike was cheap and too small for him.

“Thanks Man!” I said to the dork in the Levis shorts.

I am lucky that cycling found me. I am lucky I have a crew. I rode in the woods in the dark tonight. I hope I am never one of “them” again.