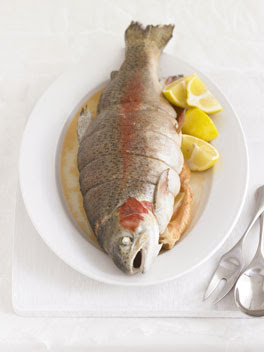 Big Worm just left me a message that was so techie the only thing I am sure about is that Big Worm called. I think he said he could get me a replacement fork from this guy
made out of coconuts and bushes.

That is not really the issue at hand. The issue at hand dear reader is the steamy, steamy forest where Bushy, BW, and I rolled along this morning. Thirty before lunch, thems the miles kids, thems is the miles.

We all know though, that the amount of people still reading this blog could not give one moist crap about my bike and where I rode it, so I will tell you a story instead.

One time when I was travelling across the country with three friends whom you may or may not know we delivered cars the whole way for a shady operation called AAA Driveaway. We started in Redmond, WA and delivered a Volvo to West Palm Beach, FL.

It was a sweet ride, with heated seats. We were crossing the Rockies in Winter so a solid, well-heated Volvo was perfect for our needs. The problem was, the owner had packed all of her nice hats, Easter dresses, and parasols neatly in the back.

We gently placed the owner’s nice things in a rooftop carrier, the cost of which ravaged our food and beer budget. Away we went.

Somewhere near Mitchell, South Dakota we stopped on the side of the interstate to check the load. The wind was blowing like we were in South Dakota and the temperature was about -8. We removed the top of the carrier to inspect our benefactress’s delicates.

They were frozen solid in a wrinkled, contorted mess which formed the shape of the inside of the carrier. It was like a jello mold of crinoline.

Somewhere I have a picture of that, or somebody does. If it is you, then cough it up. Statute of limitations done run out on that a long time ago.

Later we took apart the dashboard to stop the odometer, but that is another story.

7 Responses to Poisson a la Pocher