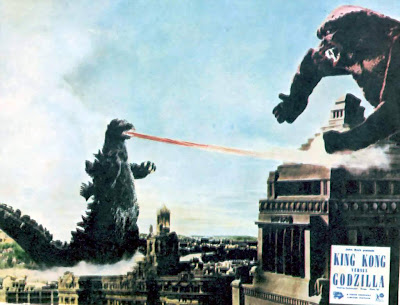 I bent the Safari into the hairpin corner of the trailhead parking lot with my left hand occupied in non-verbal communication with both the Ford F150 forcing me out of the road and the Geo Metro bleating away behind me. Remind me to thank the knuckleheads who implemented the change from the gentle turn lane we used for twenty years.

The lightest of showers continued as the storm moved south, but the dark clouds hung around with me. Why? You know why. Not enough this, too much that. I’m not special in this world, just more vocal than most.

Anger needs fed so I squeezed a Gu and hit the trail grinding my teeth in demonic ecstasy. Two fresh tracks figure-eighted in the trail and I stomped on the pedals swerving when I could to eradicate their evidence with my own tracks. I set my thoughts on running their originators down and blasting by, aloof and imperial. Hey, I might get lucky and ruin someone’s day right? Up the sandhill, over the log, middle ring, big ring, turn, turn, turn.

A glimpse of blue jersey through the trees! I had them.

The oldest and rarest of Joe’s Bike Shop jerseys is a light blue, logo stenciled in white.

That jersey, the way the silver bike bounced and flowed through the trees- I recognized that profile. She doesn’t have an Internet handle that I know of, but she rides a Ti Kona, is married to a bike saint, and is responsible for this. I couldn’t pass, or drop her on my best day from 1999 ( I was fast that year.)

She and a friend were picking blackberries and wild blueberries as they rode along, enjoying the woods. We stopped and chatted, and I learned that the Tallahassee Bikini Bike guy is a good person and he has his reasons.

I took off ahead of them (just as I planned) and was soon riding by myself again. My early efforts loosened my legs and I spun through the perfectly packed, cinnamon pine scented woods enjoying a few deep, calm breaths and a rolling sweat. “I am an idiot,” I laughed to myself. Angry why?

— Tech Support, Abu Ghraib, corporate greed, the willfully ignorant, the arrogant compassionless, and feeling like just a handful more grist for the mill?

All right, good reasons all, but not worth losing a single sweet digested berry in my dung ball.