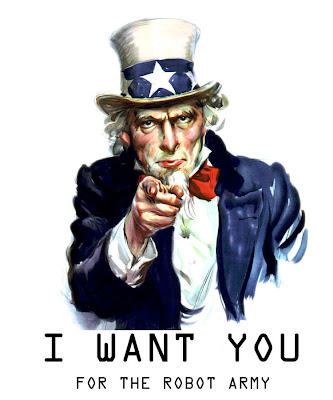 There is a bar in town, known for its ambiance and warmth of personality. The clever and erudite of Tallahassee culture gather there to drink heady beers late into the night and watch the bartender spin fire in the street. Before the Great Skateboard Miracle of 2010 I kept office hours there most evenings. Drink this beer, it tastes like Carrot Cake. Try this beer it has more alcohol in it than actual alcohol has alcohol in it. Why thank you! Don’t mind if I do! Merry with spirits this bartender and I would talk about the finer points of Eschaton and toast to Interdependence day. Those were good times, full of innocence and cynicism.

After the Great Awakening I stopped going there because I stopped going anywhere. Eventually I traded in my beer money for Om money and transferred my third place to the yoga studio.

This morning I am taking that same bartender riding. We met by me saying, “Hey you look just like Zach Galifanakis!” His world-weary tolerance of this most obvious observation laid the foundation for a friendship. For this I thank him. Today I will honor that friendship by inducting him into the Robot Army. The ranks are swelling like a mullet forgotten in the boat ramp parking lot.

After my ego has been sufficiently stoked by preying upon the novices, I am going straight to the Dogboy’s house for a lunch of stinging nettles and bees. Afterwards we will roll out for a ride of indeterminate length whereby I will be inducted into his robot army or at least I will wish for the unfeeling muscles and joints of a machine until I end the ride weeping, all too human.

4 Responses to Circle of Strife